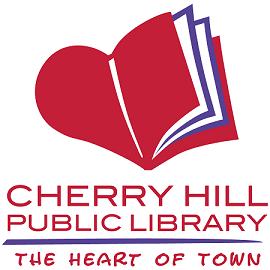 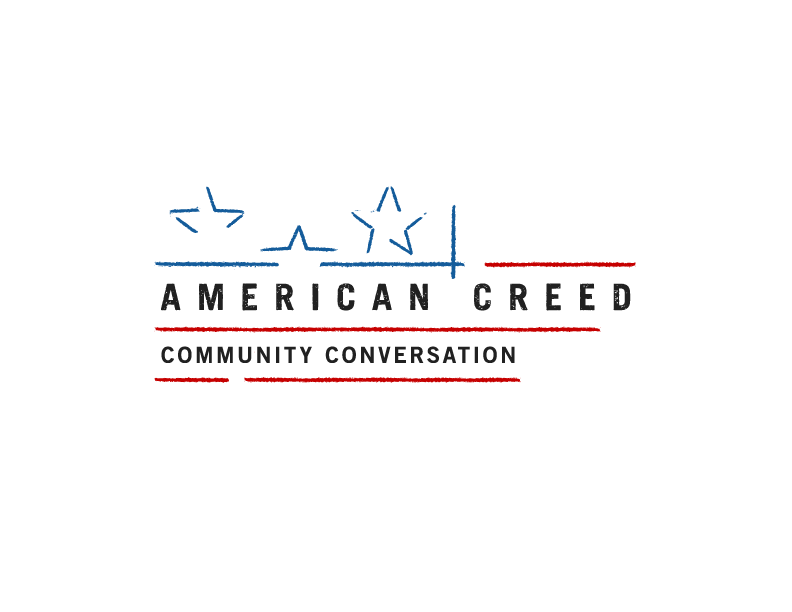 Join us as we screen American Creed, a PBS documentary that invites audiences to consider what America's ideals and identity ought to be.
American Creed is constructed around a seminar-style conversation co-led by the renowned historian David M. Kennedy, a Pulitzer Prize-winning author of best-selling books about American history; and his Stanford University colleague, the political scientist and former US Secretary of State Condoleezza Rice.
After the screening, Dr. Christopher Fisher, Associate Professor of History at The College of New Jersey, will lead a discussion that explores questions and themes raised in the documentary such as, "Who gets to be counted as "American" and why?"
This event is part of the American Creed: Community Conversations program series, sponsored by the American Library Association (ALA), in partnership with Citizen Film and the National Writing Project.